Unmanned aerial vehicles redeem a vital role in plenty of the significant dull, dirty and dangerous missions, providing defense personnel with vital intelligence, surveillance, and reconnaissance. The steady increment in the utilization graph of the UAVs has been seen after the conflict in Afghanistan and Iraq, because of no personnel casualty. It doesn’t mean that no loss has been sustained by the UAV operating countries during the surveillance or targeting mission. During the missions, many UAVs have been crashed or shot down by the enemy countries. But, of course, no life causality has been sustained by the UAV operating Nations. This fact acquired the attention of both the sectors, civil or defense due to the potential of this fledged machine. Either defense sector or civil sector, in both the platforms, everyone want to reduce the time to accomplish the desired mission such as surveillance or inspection of construction site, without any peril.  Consequently, nowadays mini or micro UAVs can be seen around us in daily routine. The UAV is also known as UAS or Drone. 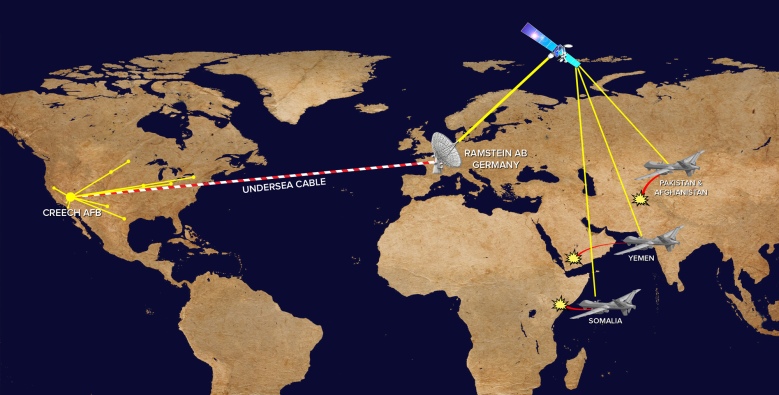 After the World War I, combatant countries initialized the up gradation process of surveillance and reconnaissance fledged machines for the minimal casualties at the time of counter attack. Consequently, experts from different engineering platforms gathered and combined their technologies to form out new technology.  In short, it was the initialization of unmanned technology. If we segregate this Unmanned Aircraft System into different elements (Air Vehicle elements, Data-link communication & Ground Control Station), then we find, it’s all revolving around the sub-atomic particles. In other word, can be defining as ‘Energy’. In next up-coming decades, Energy will be proven as ace during war in the form of different gadgets. 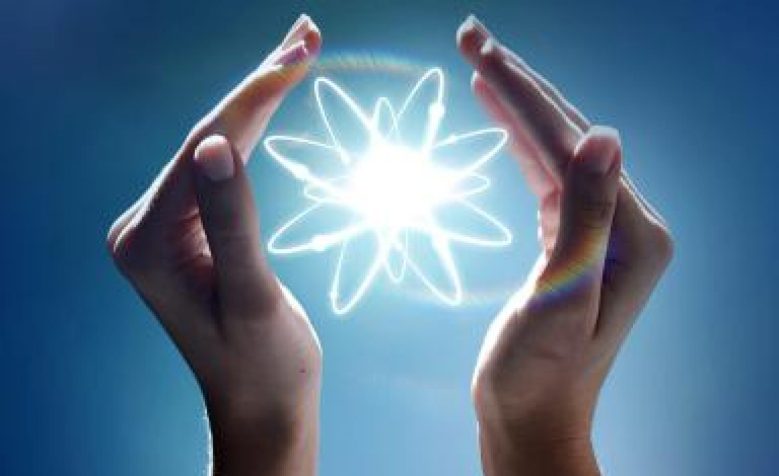 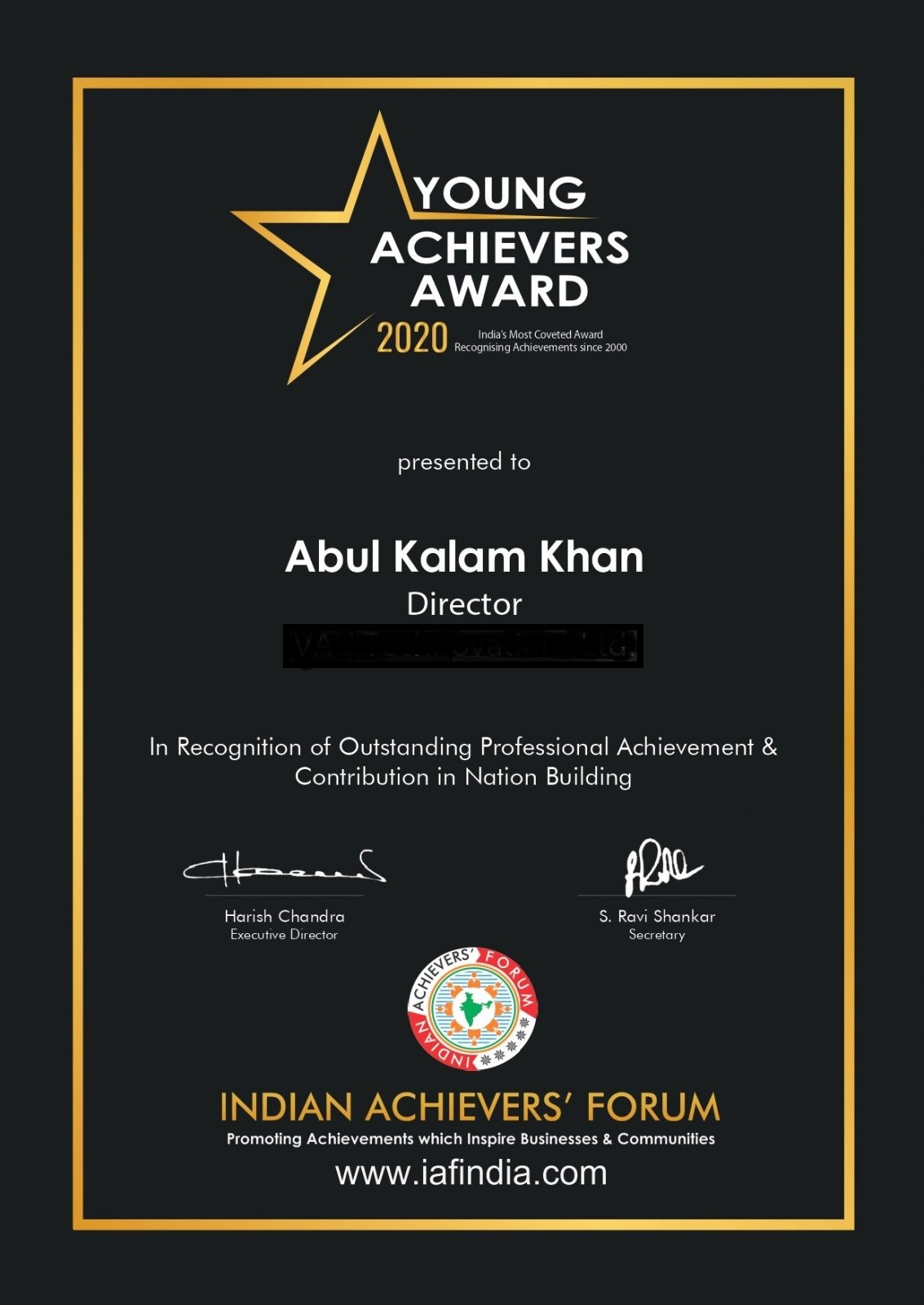 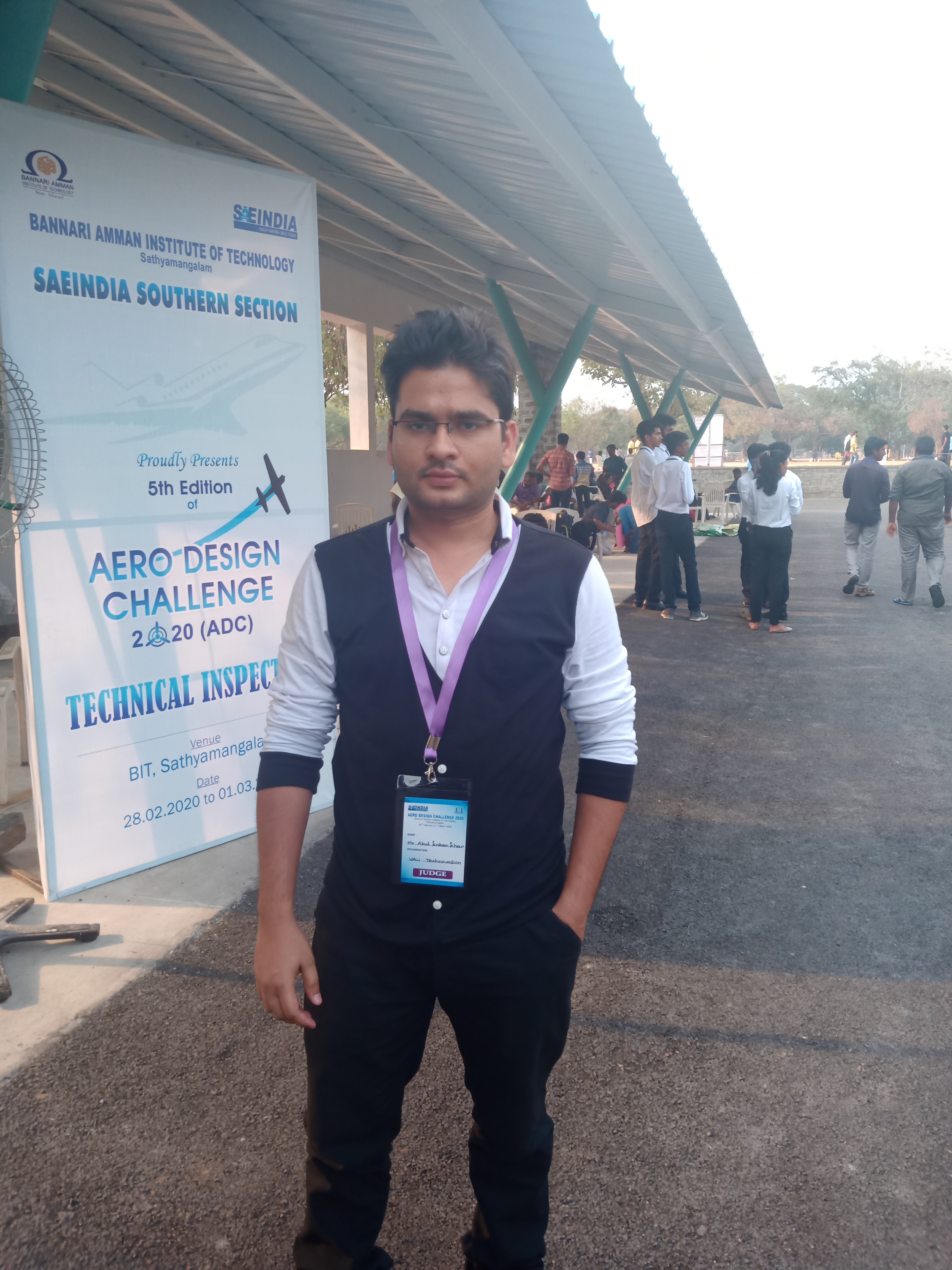 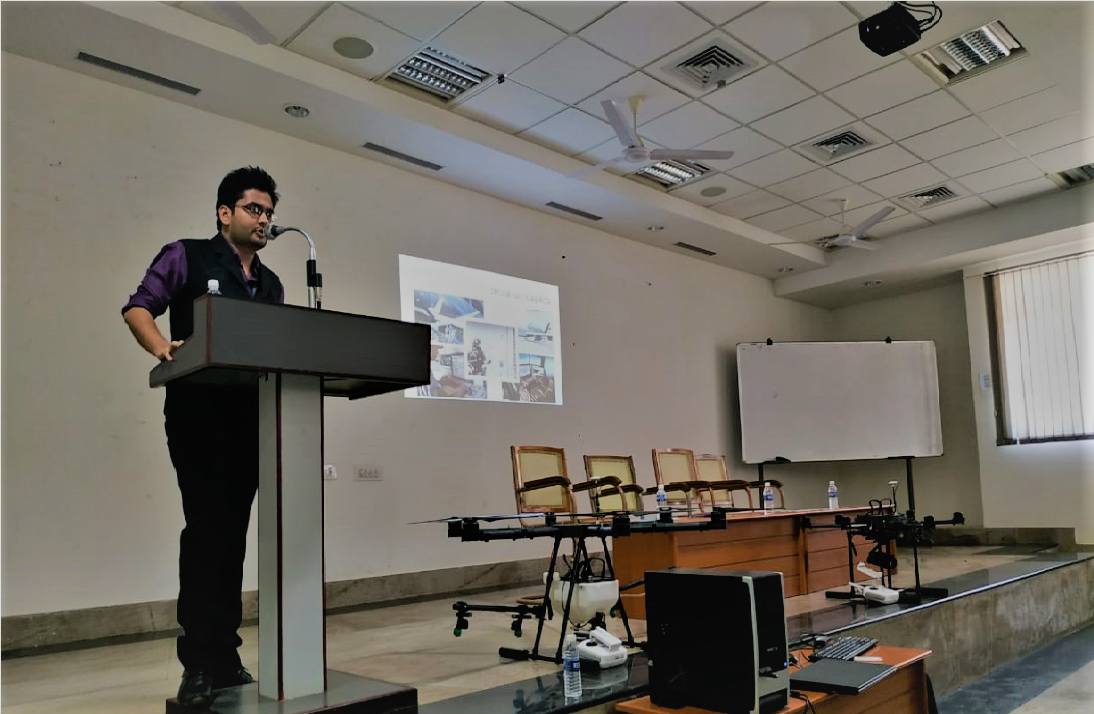 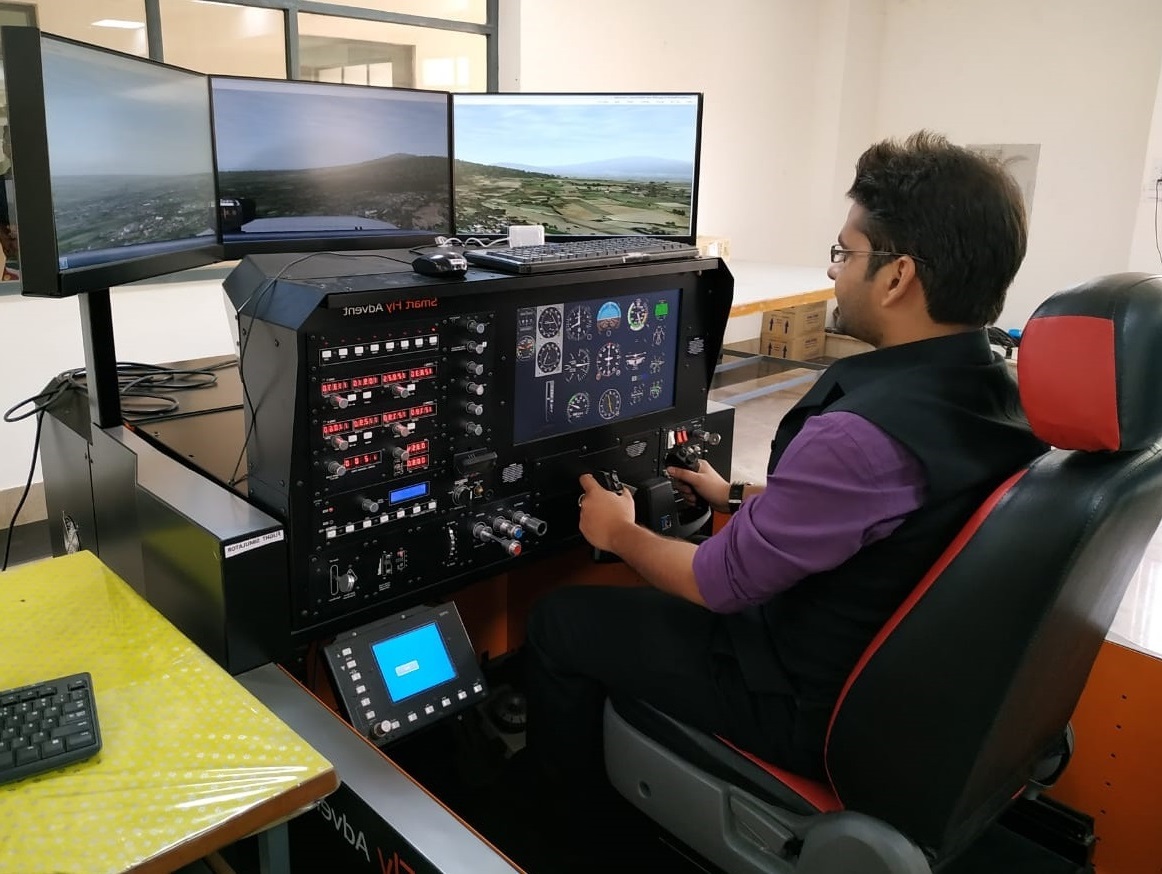 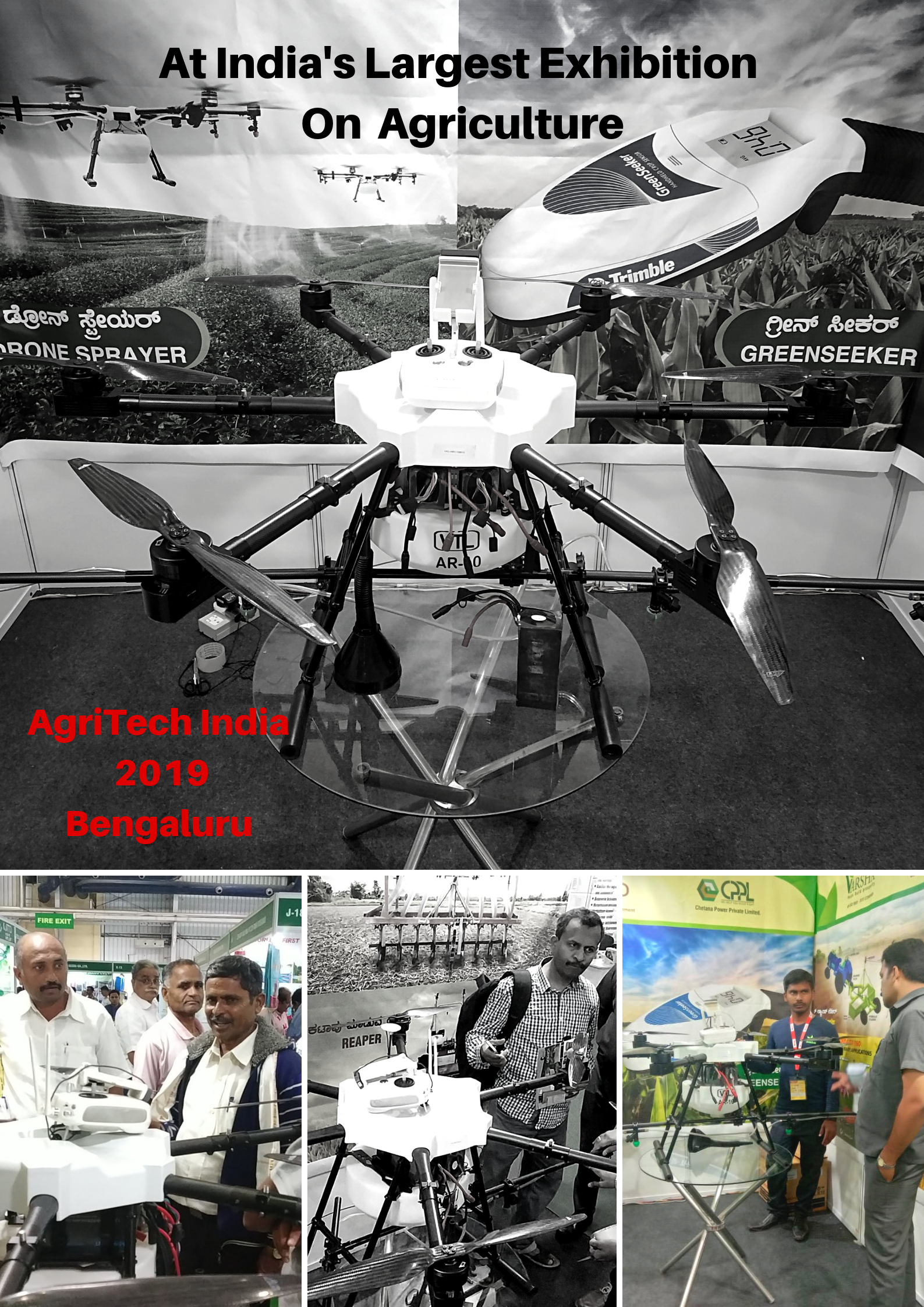 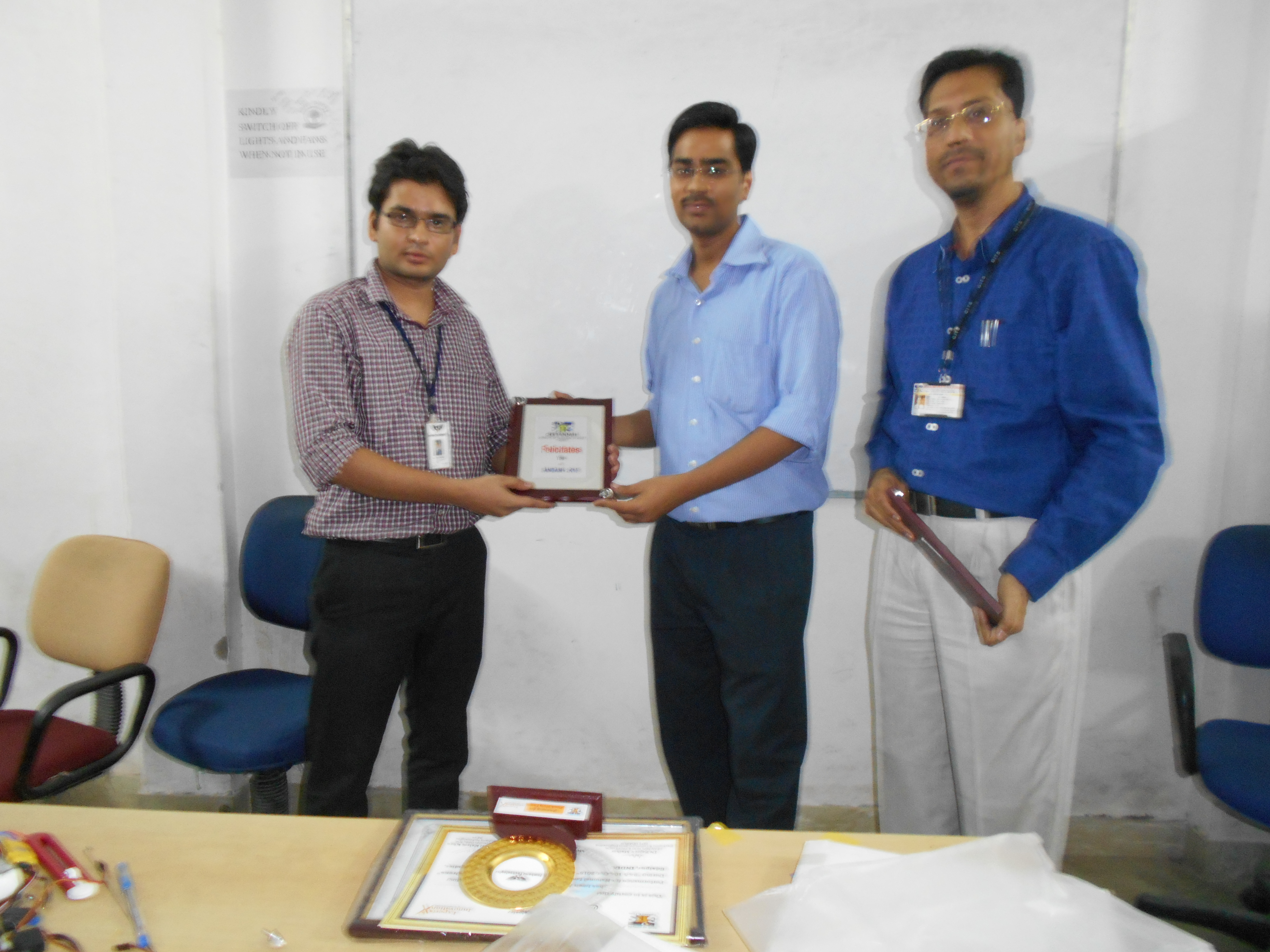 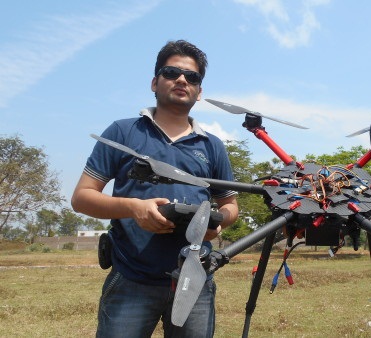 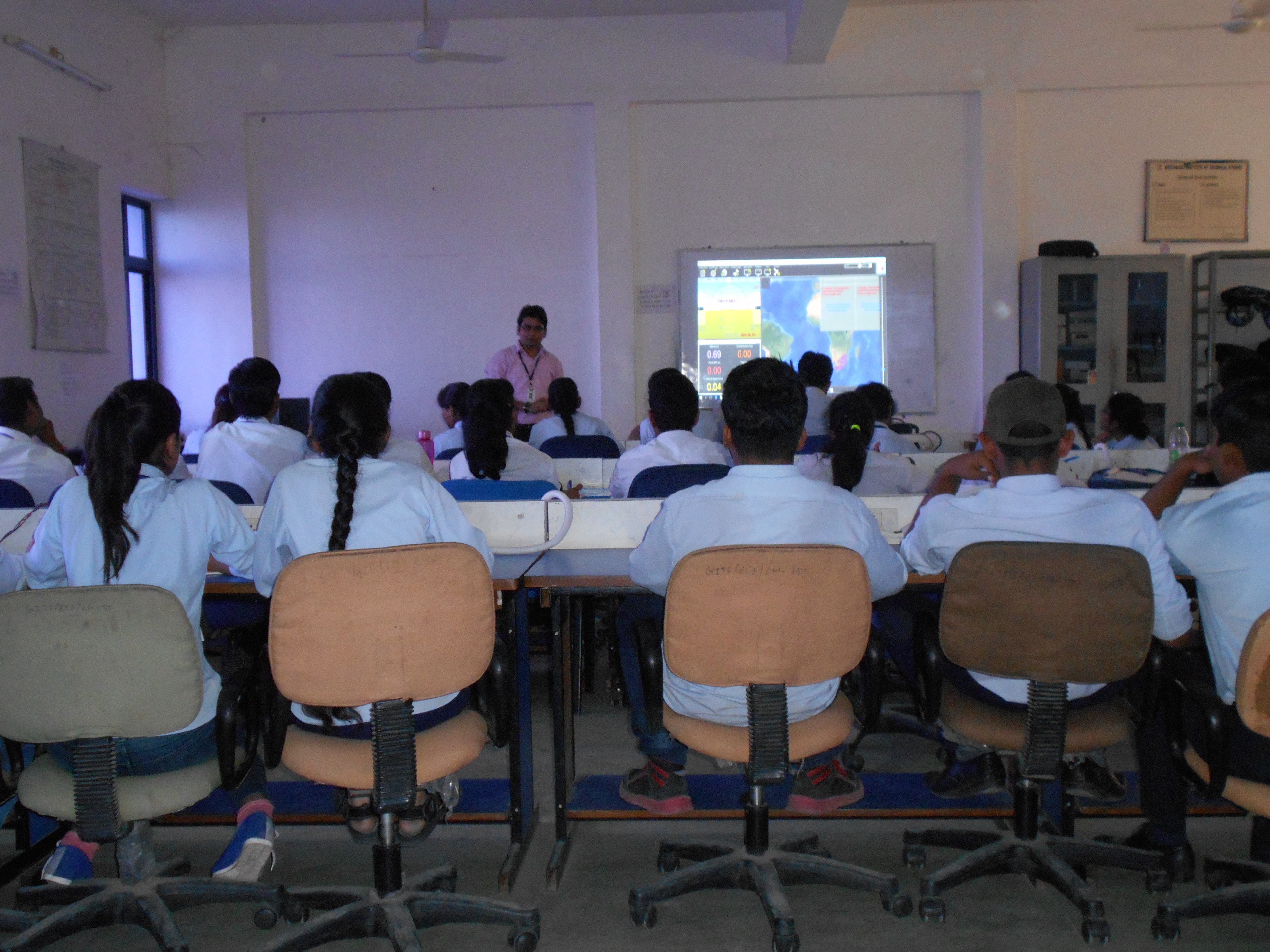 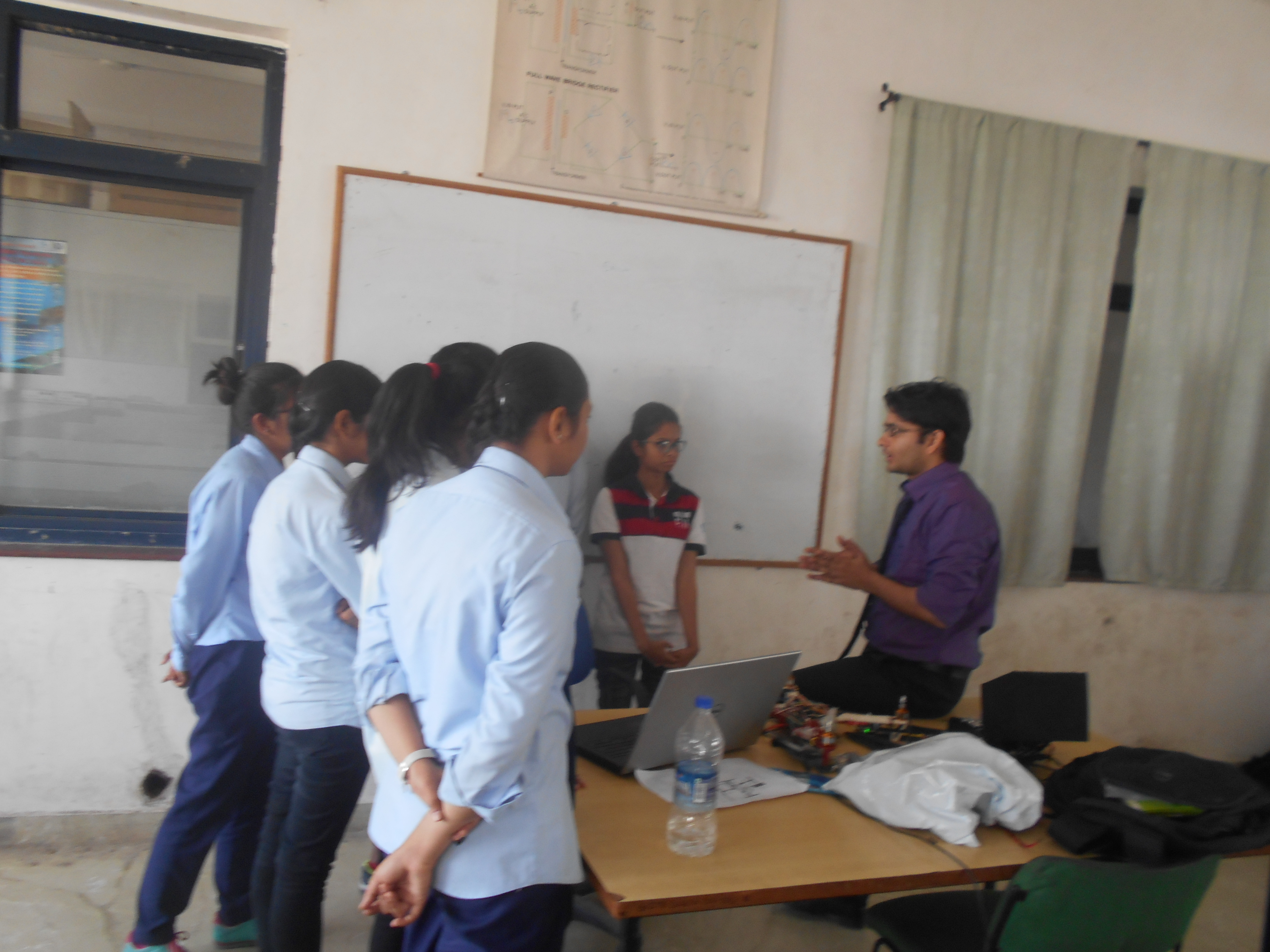 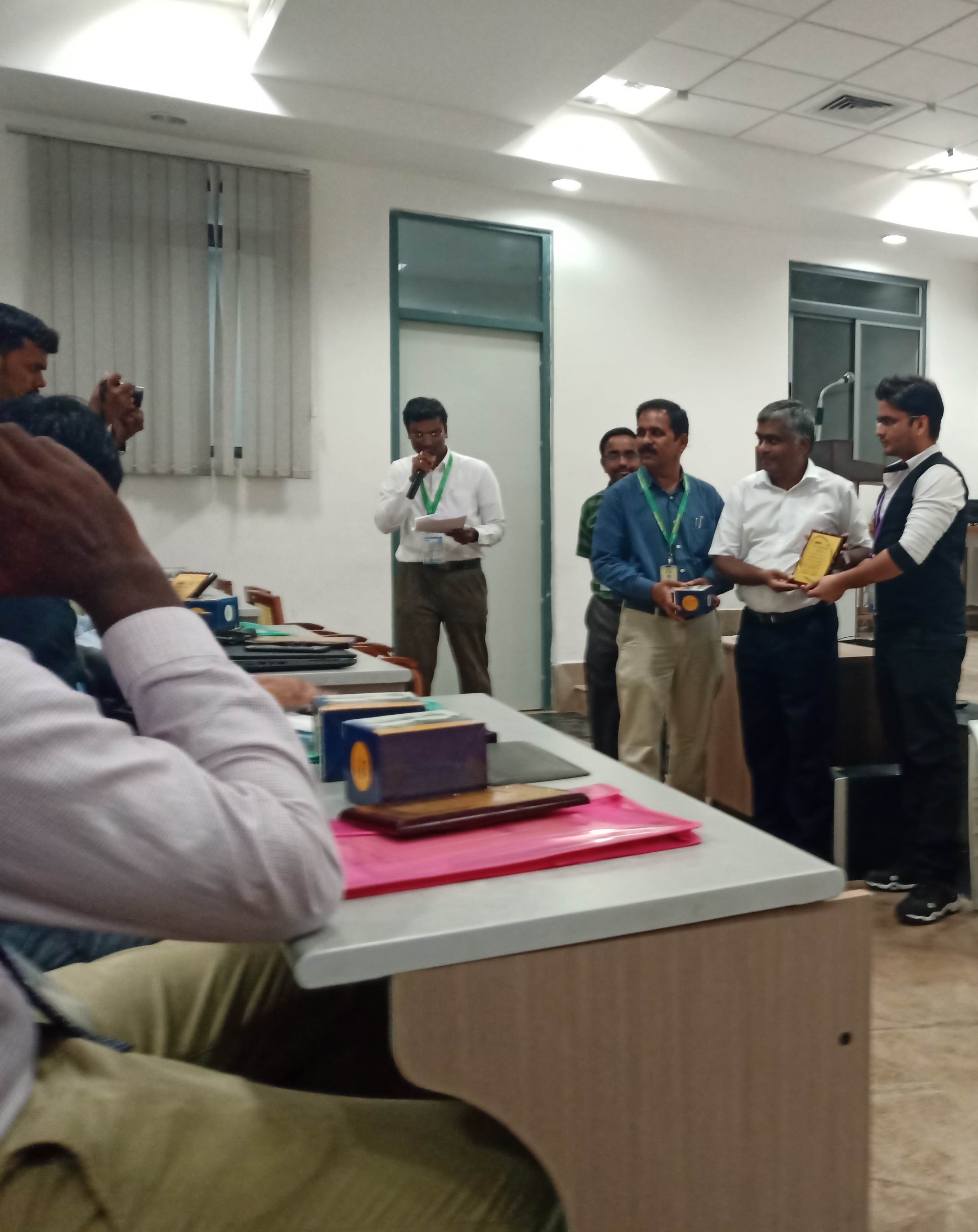 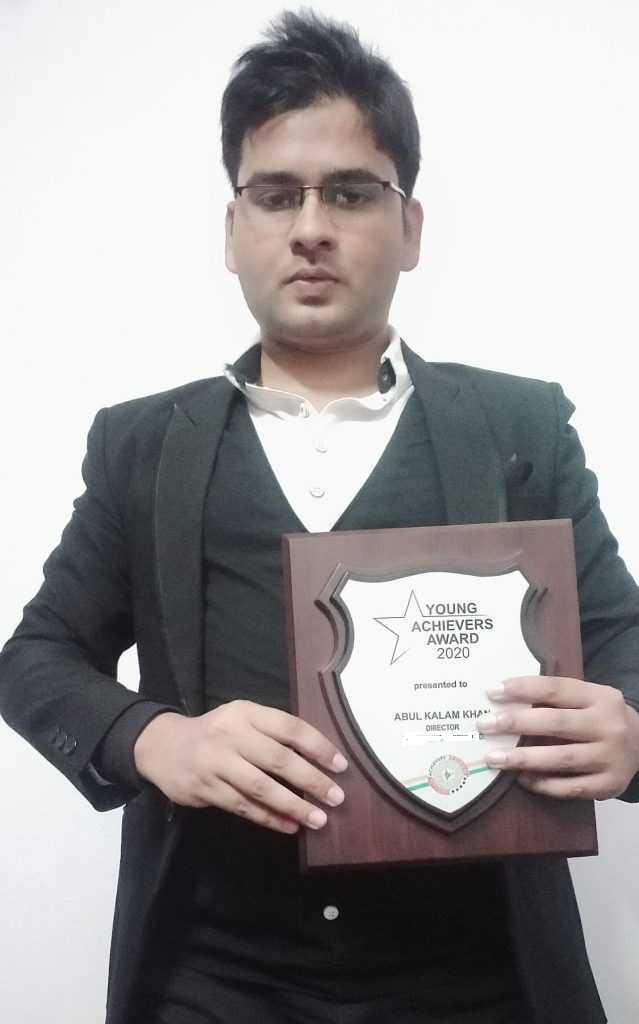 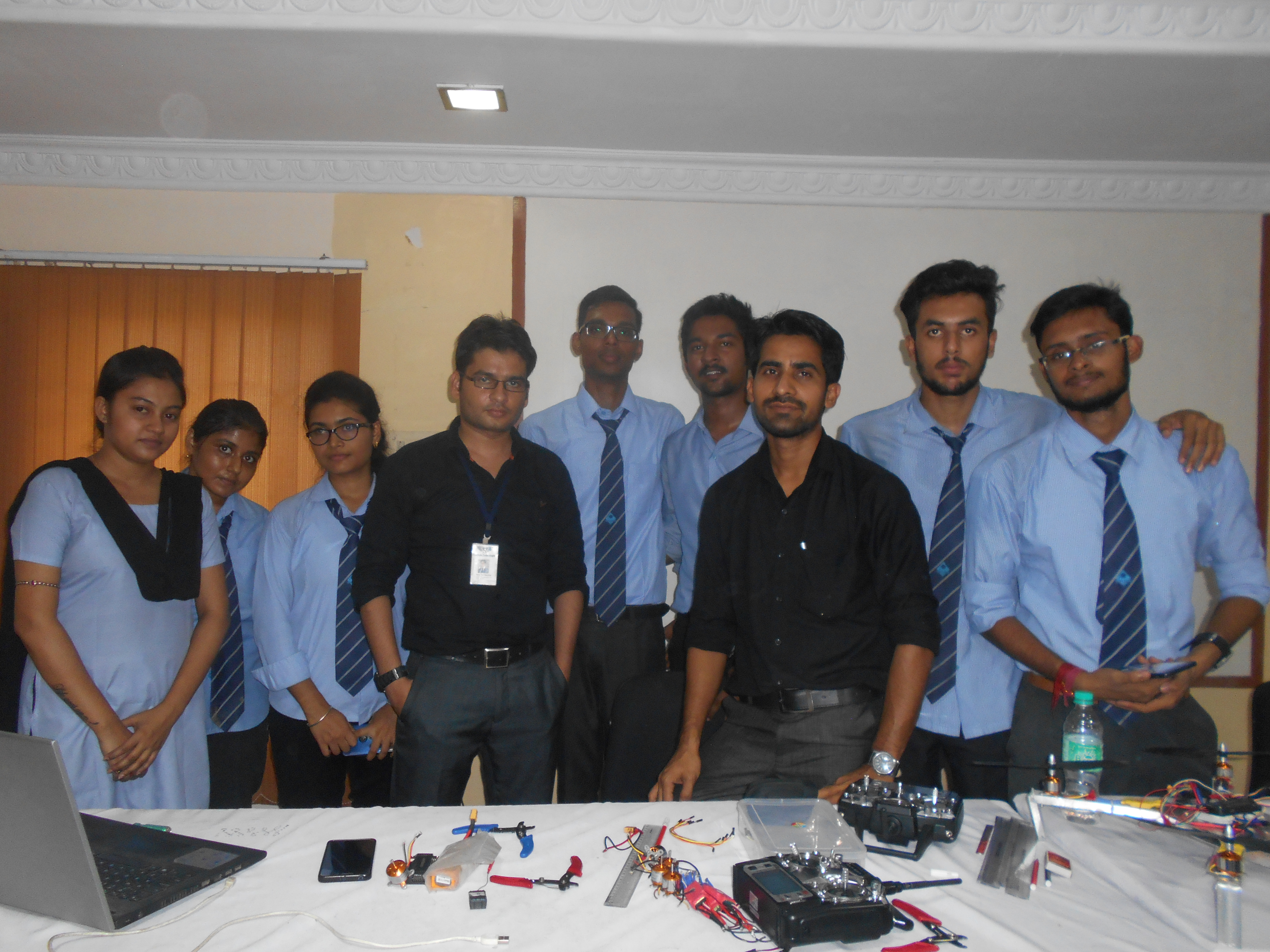 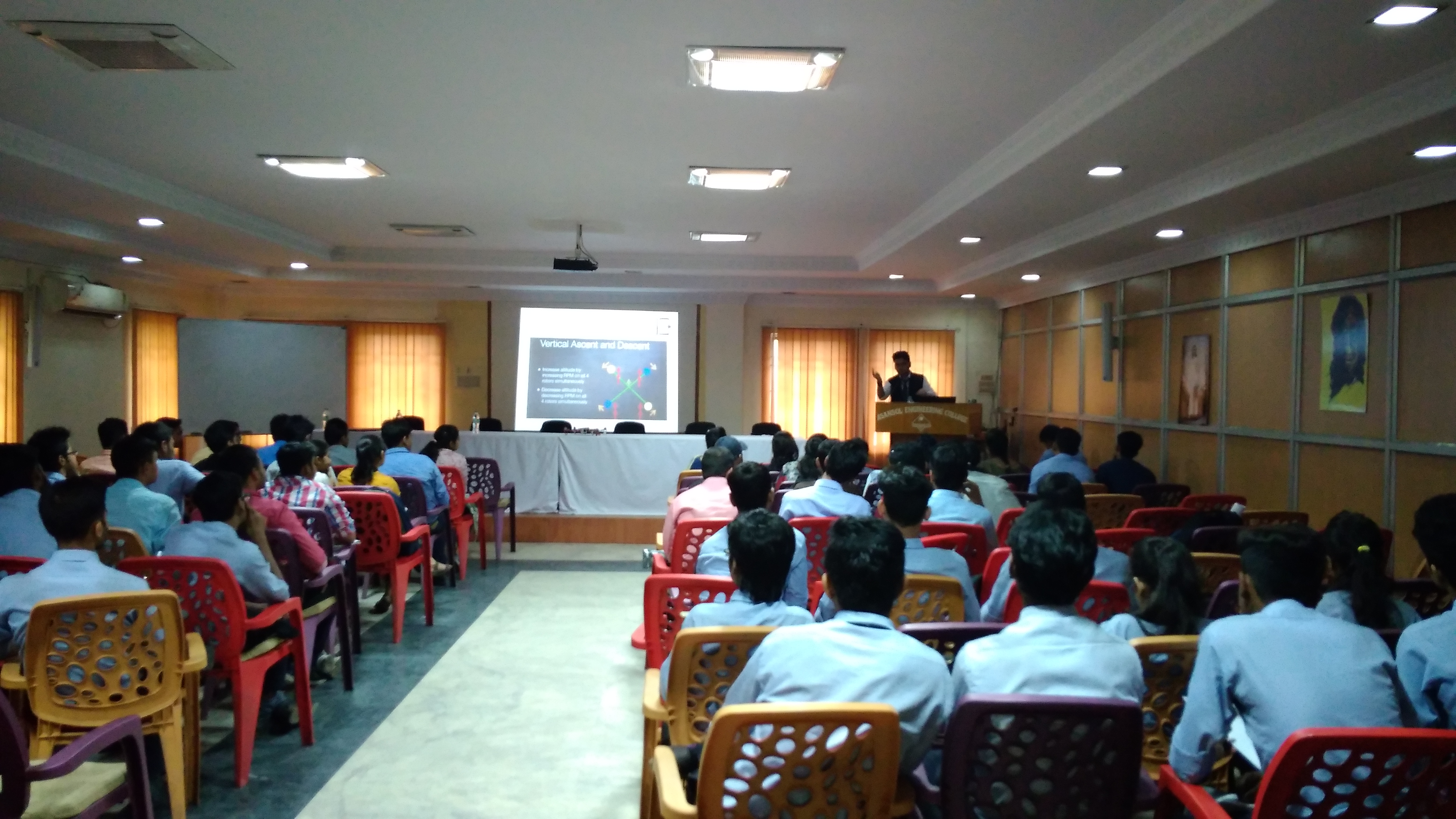 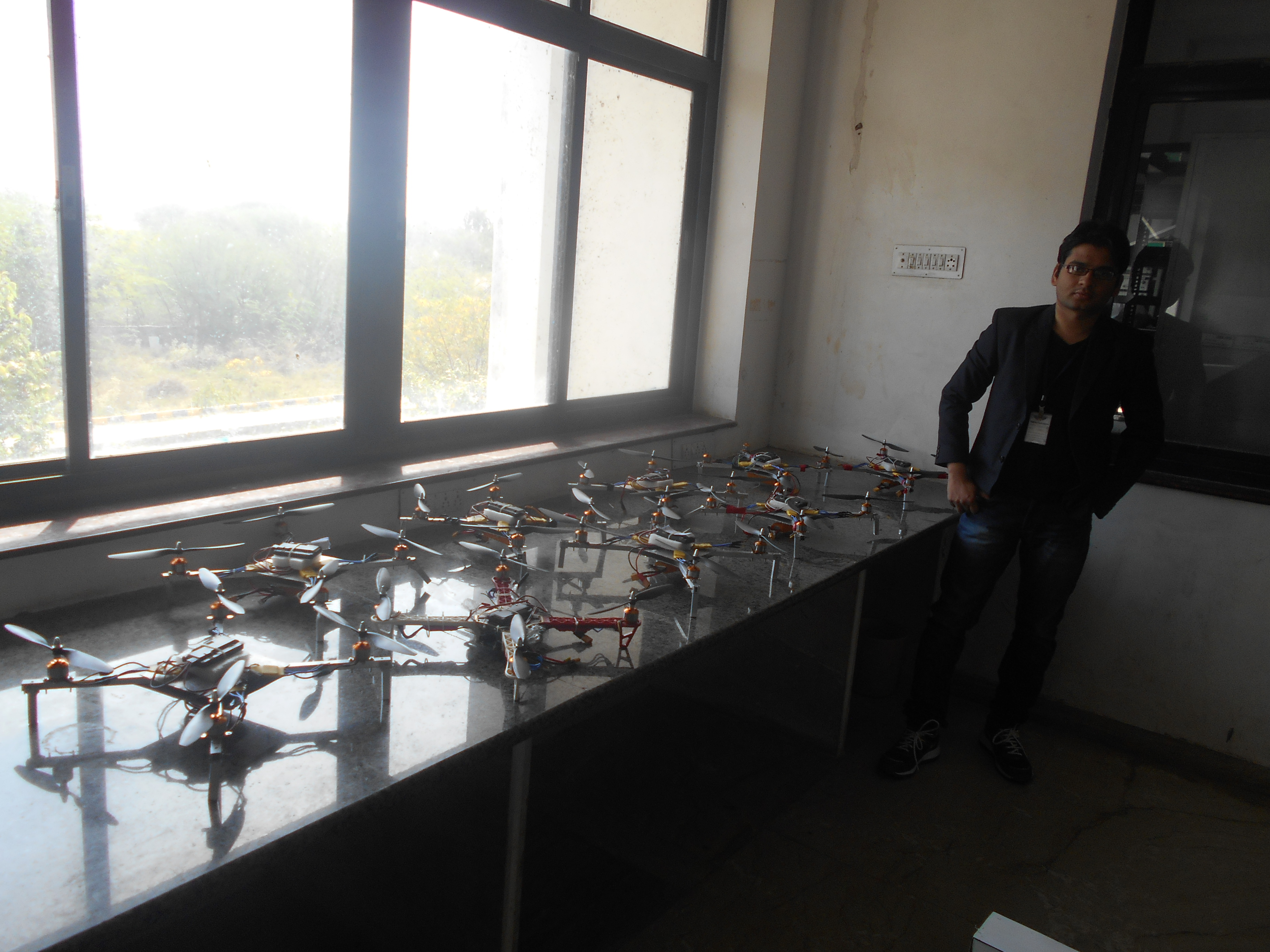 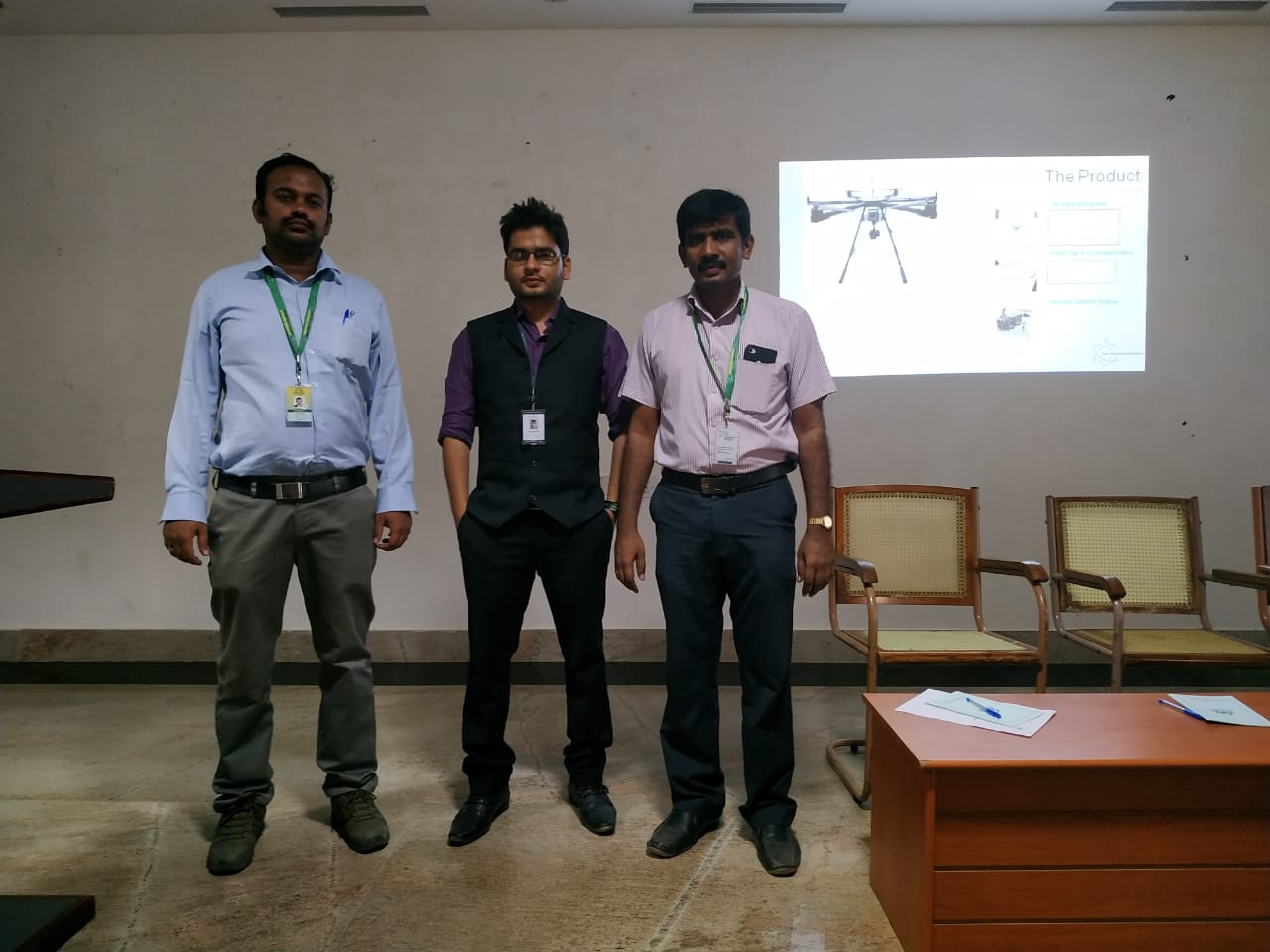 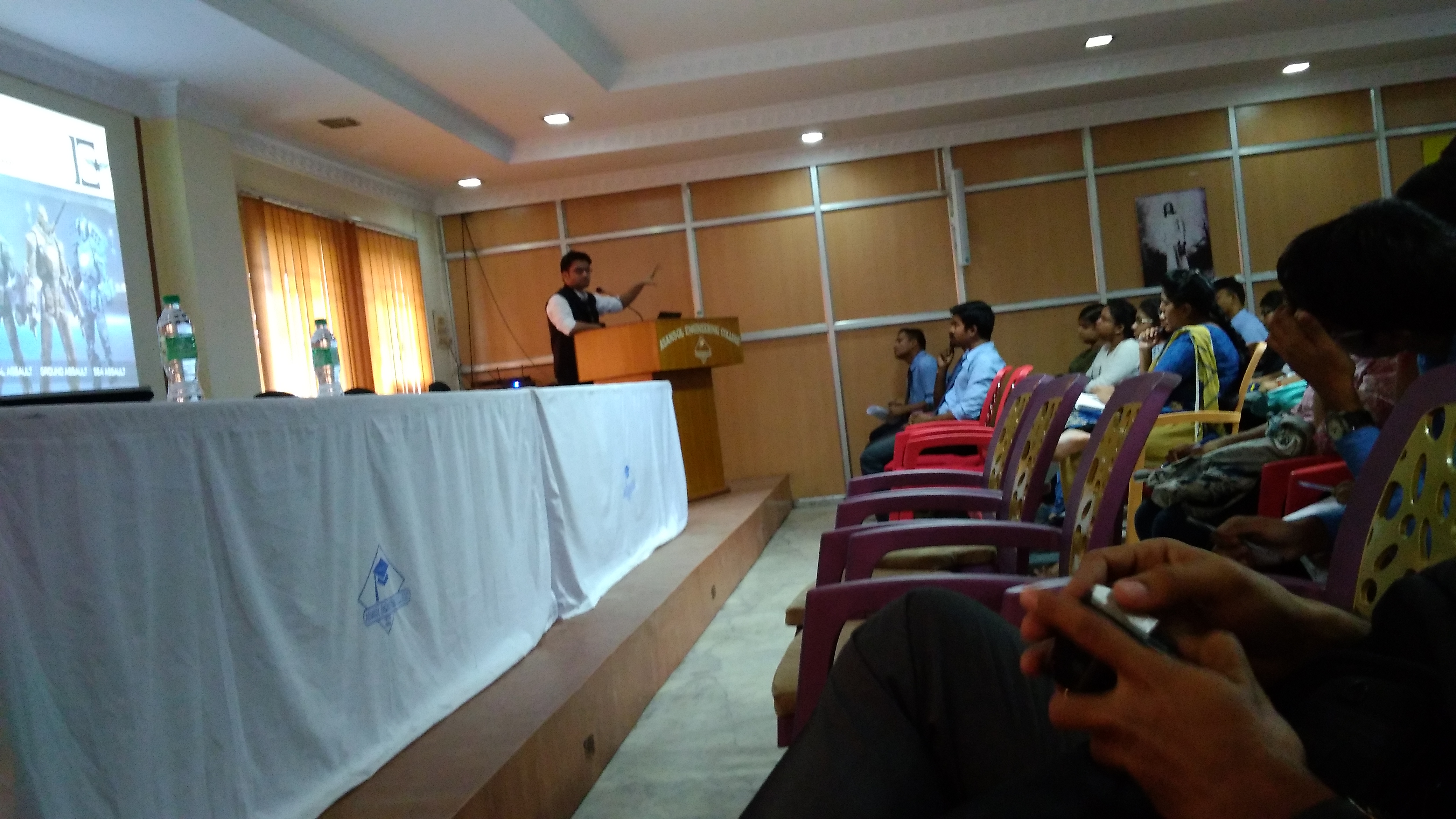 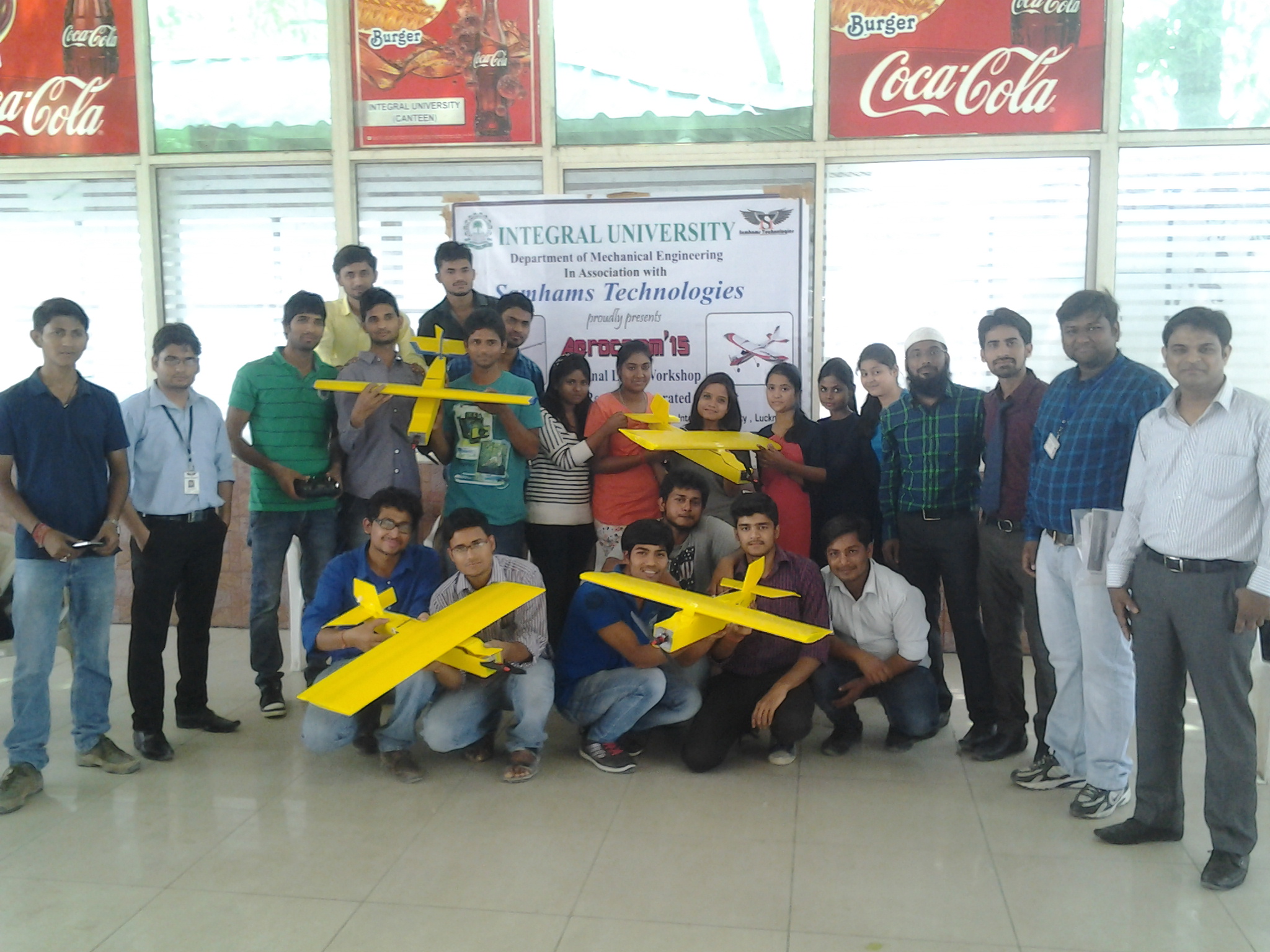 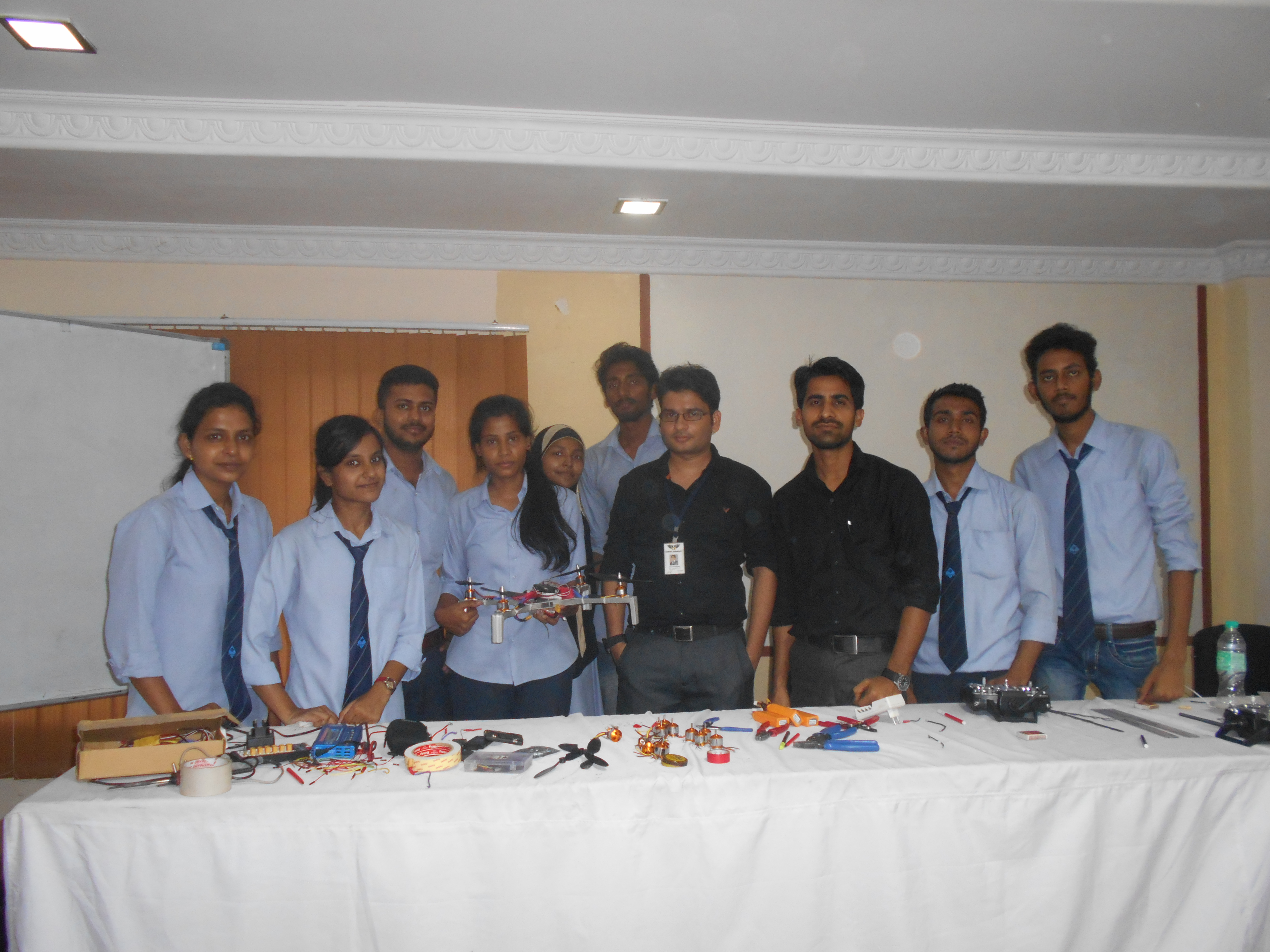 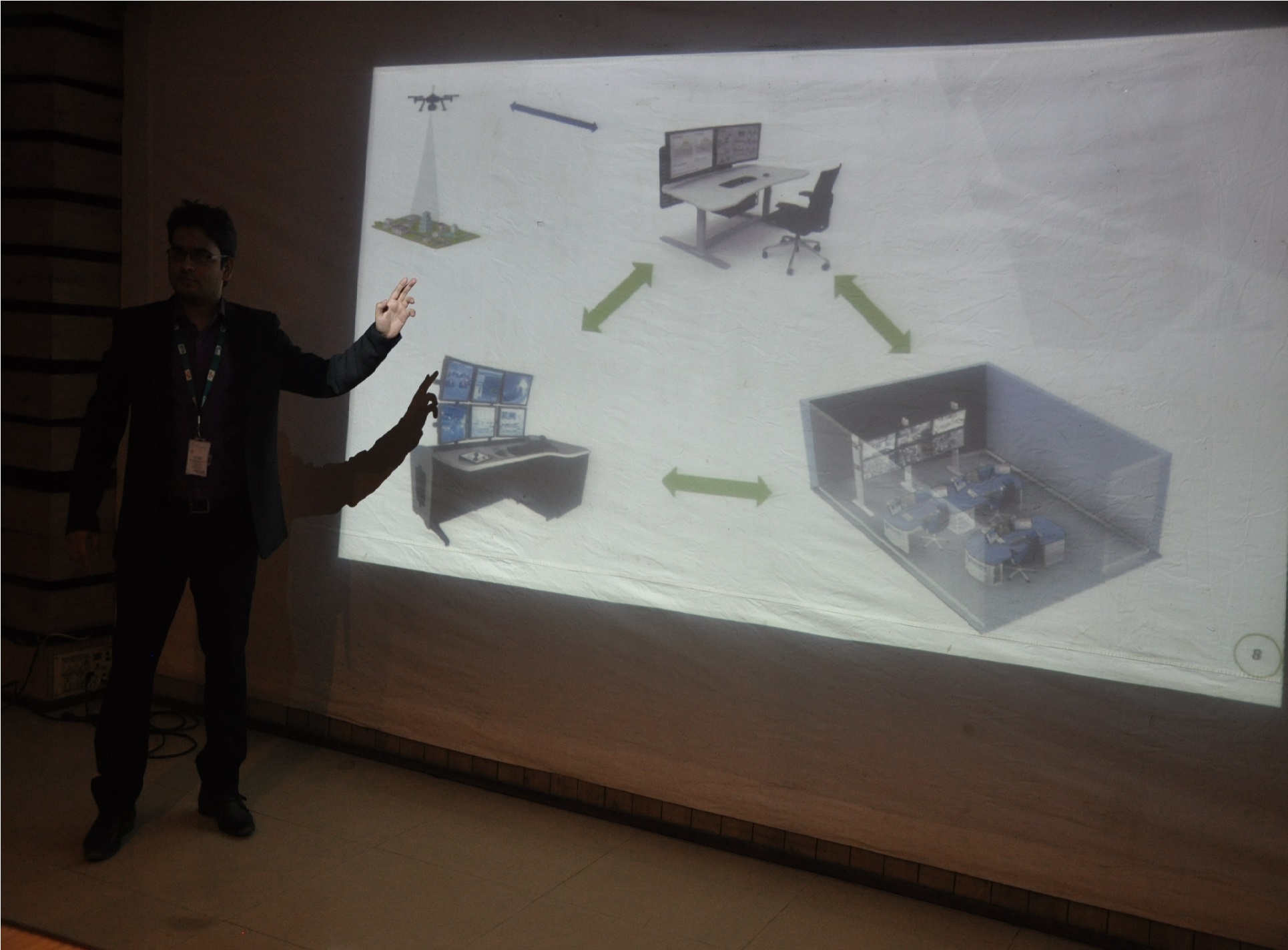 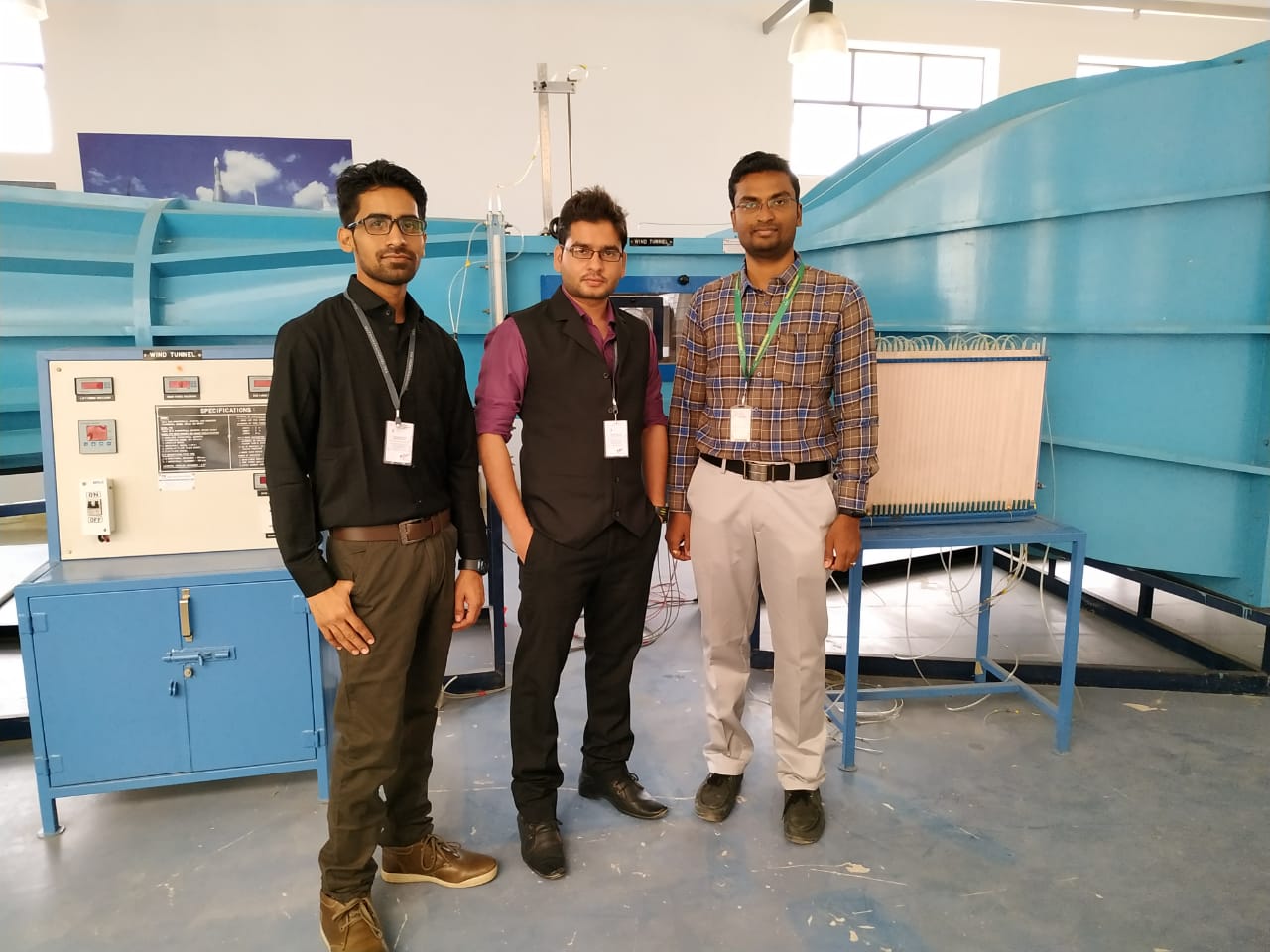 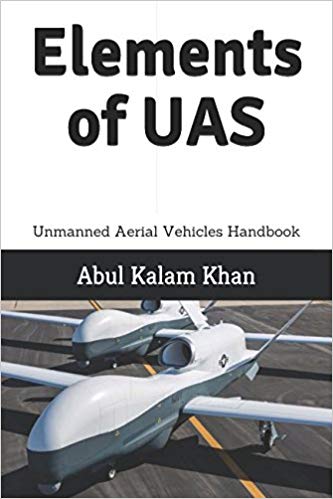